The Iowa Great Lakes Area Chamber of Commerce invites you to the annual 4th of July Fireworks celebration on Monday, July 4, 2022. For over 40 years, with additional help from many generous business owners and private citizens, the Iowa Great Lakes Area Chamber of Commerce has funded and produced the annual 4th of July Fireworks celebration over West Lake Okoboji and filled our Okoboji sky with color and excitement. This tradition draws thousands of spectators to our beautiful lakes area to celebrate our nation’s birthday and honor the patriotism of those who made our independence possible.

We encourage families to come out and spend a day at Arnold’s Park Amusement Park and then pop up a lawn chair or spread out a blanket on the lawn at Preservation Plaza and get ready to enjoy this truly spectacular fireworks display. Spending your day on the water, that's okay...arrive by boat for the most up-close and personal view.

The memories this event creates for generations begins with your donations.

Any donation - big or small, goes a long way!

How can YOU help?

We are thankful for your contribution to this memorable tradition. 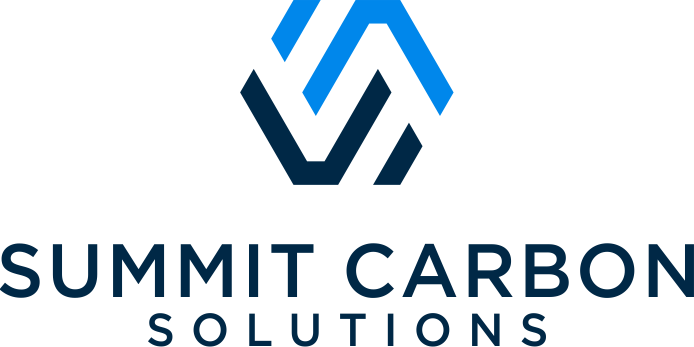 In memory of Jerry & Myrna Reed and Virginia Johnson

In Memory of Jean Andersen of Council Bluffs, IA

The City of Okoboji

The Garry Family in memory of Jeff and John

In Honor of Our Grandchildren Shamus, Isaac, Violet, and Alex Prusha

The Walker and Spellman Families 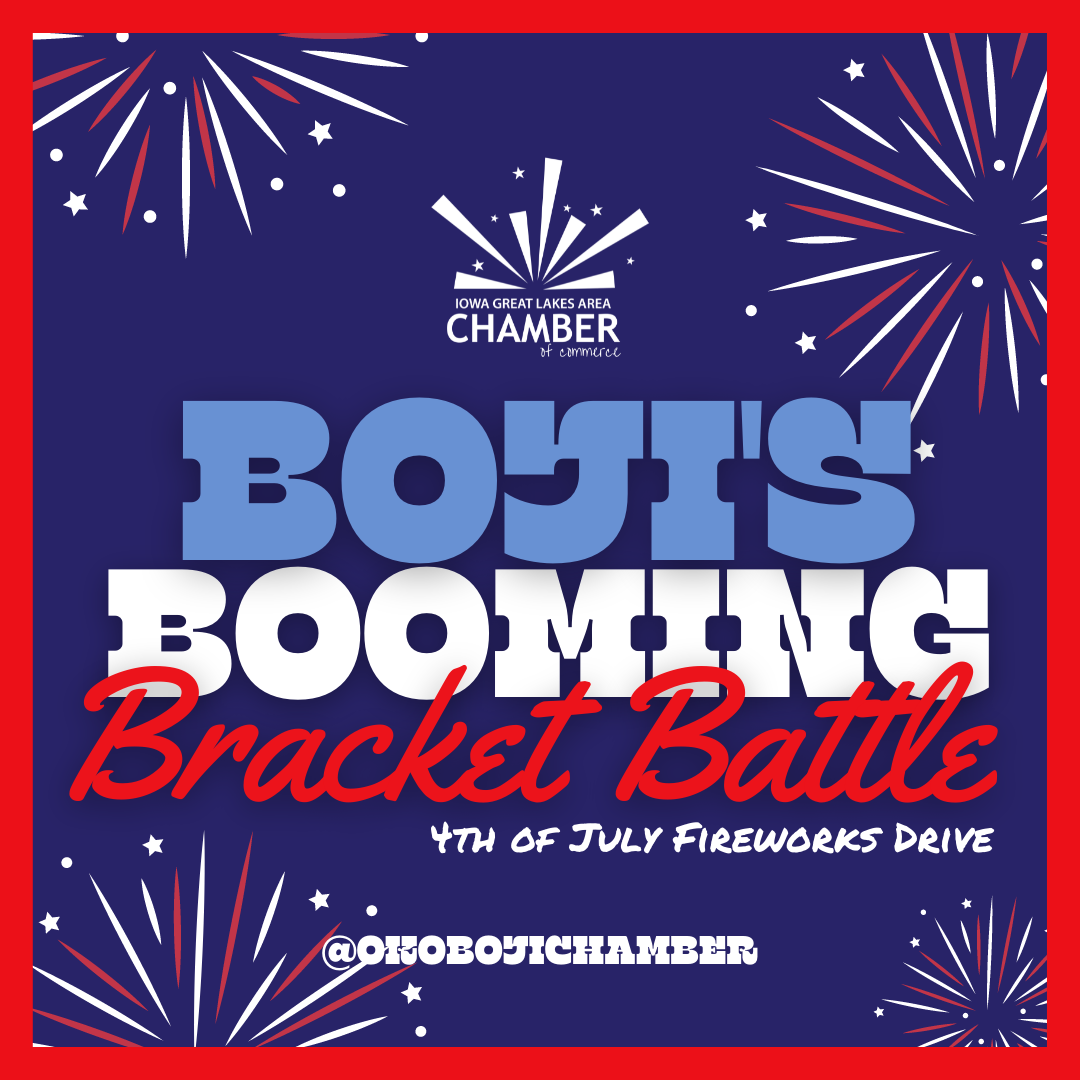 Let's ignite the night this 4th of July with a booming fireworks display over West Lake Okoboji! Have some fun and help fundraise for this unforgettable show through Boji's Booming Bracket Battle, a “March Madness” themed fundraiser with head-to-head match-ups of community members competing for the ultimate prize of a pie in the face!

After nominations will be the elimination round to vote for the Sparkling Sixteen with a photo album on Facebook. Nominees will then be matched up and compete in Boji's Booming Bracket Battle throughout the month of March!
Rounds:
Sparkling Sixteen (fundraising begins this round)
Explosive Eight
Fiery Four
Grand Finale Duo
Donations:
Fundraising begins during the Sparkling Sixteen round when nominees go head-to-head against each other! Donate any amount to help the individual of your choice move on to the next round! Each round eliminates a group of contenders. The final winner will receive a pie in the face! Make sure to donate for who you'd like to see in the final round! Donations reset after each round.
Questions? Call 712-332-2107 for more information!

Who Will Make It To The Next Round?